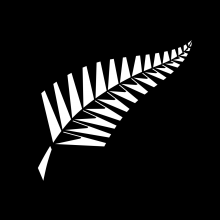 Wellington Branch of the Society is now known as the New Zealand Branch.

Following the AGM of our Society and at the request of the New Zealand members the Wellington Branch has been re-named.

This is a change in name only and the Branch will function as normal.

The Branch Secretary (Todd Skilton) should still be contacted for all New Zealand matters. 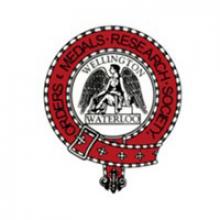 The Britannia Medal Fair organized by DNW and Mark Carter will again be held on Sunday 17th March at the Victory Services Club.

Full details can be found at https://www.dnw.co.uk/news-and-events/britannia/

The Society will be taking a table as usual and we look forward to seeing Members throughout the day. Doors open at 09:30. Whether you are buying or selling, we hope you have productive day.

The Society's new publication 'For Faithful Service’ - A History of the Special Constabulary Long Service Medal by T.P. Brewster will be available. 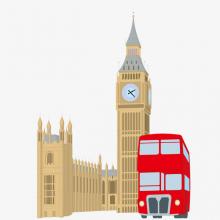 London Branch have updated their programme of meetings through to the end of 2019.

Bedtime Stories: 13 Para - The Rhine and Beyond.

Defence of the Legations.

A Century of Music making in the British Army.

Surrey Branch have updated their programme of meetings through to the end of 2019.

Operation Mincemeat (The Man Who Never Was) 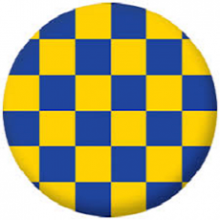 Surrey Branch have updated their programme of meetings through to the end of 2019.

The Russian Convoys of the Second World War

The Battle of Omdurman 1898 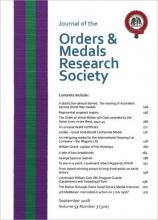 Regimental sergeant majors – development of this rank and some of their medals.

The Order of Virtuti Militari 5th Class awarded to the Polish Army in the West, 1940-45 – the development of, and some of those who have received, this award.

An intriguing medal for the International Sleeping Car Company – the Wagons-Lits – a most unusual medal and why it was awarded.

William Grant: captain of the Himalaya - From wood and wind to iron and steam.

A tale of two headstones – two casualties who were both awarded a bronze medal but there the similarities end.

George Spencer Gabriel – an unusual group of medals to a “Pom” who eventually settled in Australia.

To war in a yacht: Lieutenant Albert Pepperell, RNVR – serving in a “private” yacht in the First World War.

From award-winning essays to long-lived works on naval history – some unusual literary awards to a senior naval officer.

The Bolton Borough Police Good Service Medal in bronze – the story behind, and the awards of, this medal.

4th Middlesex: men killed in action on 1 July 1916? – the truth is not always as recorded on certain official documents. 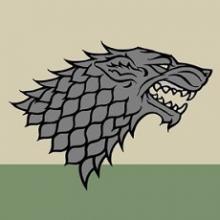 Northern Branch have updated their programme of meetings through to the end of 2019.

East Germany and the Battle of the Nations

Wellington and the Peninsula

East Anglia Branch of the Society are again supporting the Suffolk Family History Fair 2018. This year to be held on Saturday 27th October 2018.

The Branch will run a stand at the Fair and answer questions from the public on all manner of aspects in connection with our passion. 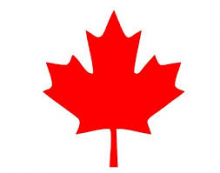 Ottawa Branch have updated their programme of meetings through to the end of 2019.

The Burma Campaign of the Second World War